COFIDES is an accredited entity for the delegated management of the EU’s development cooperation budget. This allows COFIDES to co-finance projects with the EU through blending schemes. Moreover, COFIDES is accredited to the Green Climate Fund (GCF), a body of the United Nations Framework Convention on Climate Change that finances mitigation and adaptation projects to combat climate change in developing countries.

Of its efforts to identify development operations to fund with reimbursable financing, financial inclusion stands out as a tool allowing COFIDES to co-finance projects with the European Commission under a blending scheme whereby it can complement financing from AECID (FONPRODE), the European Investment Bank (EIB) and other development banks. 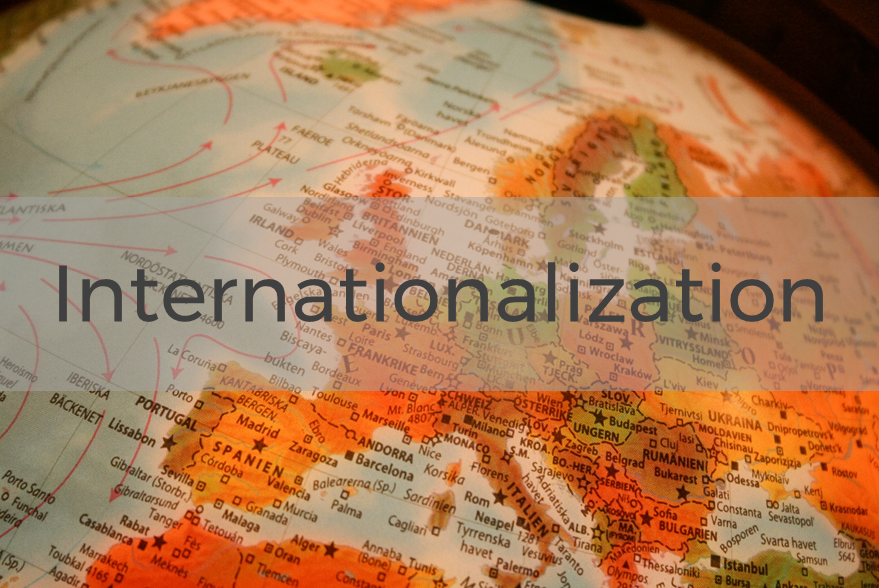 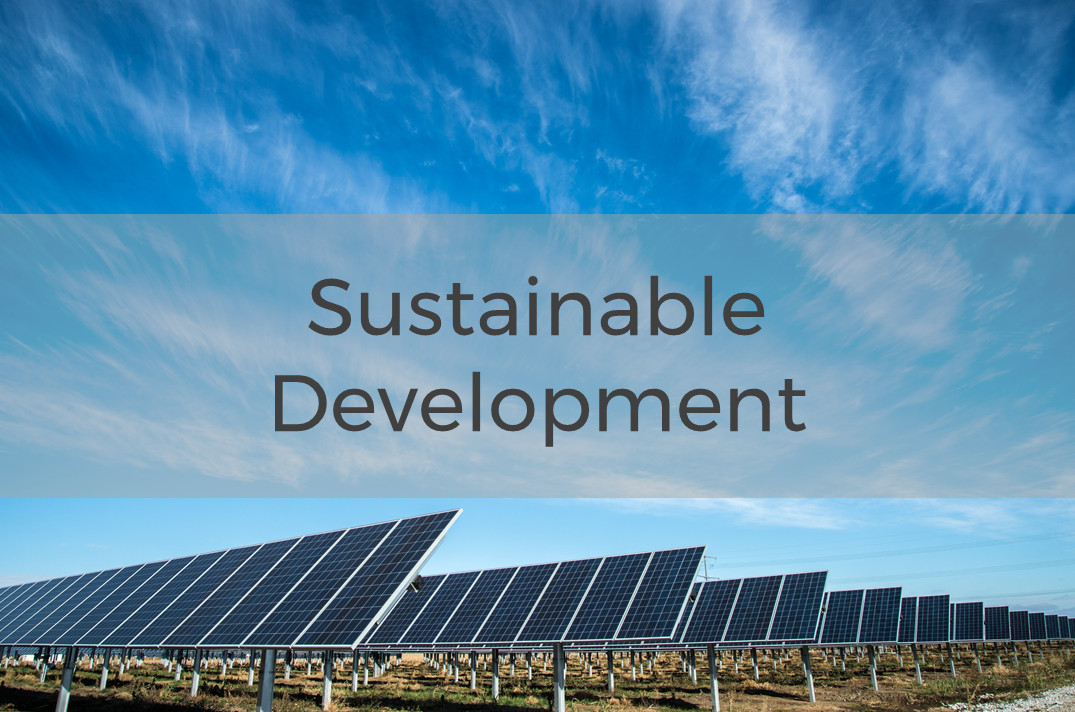 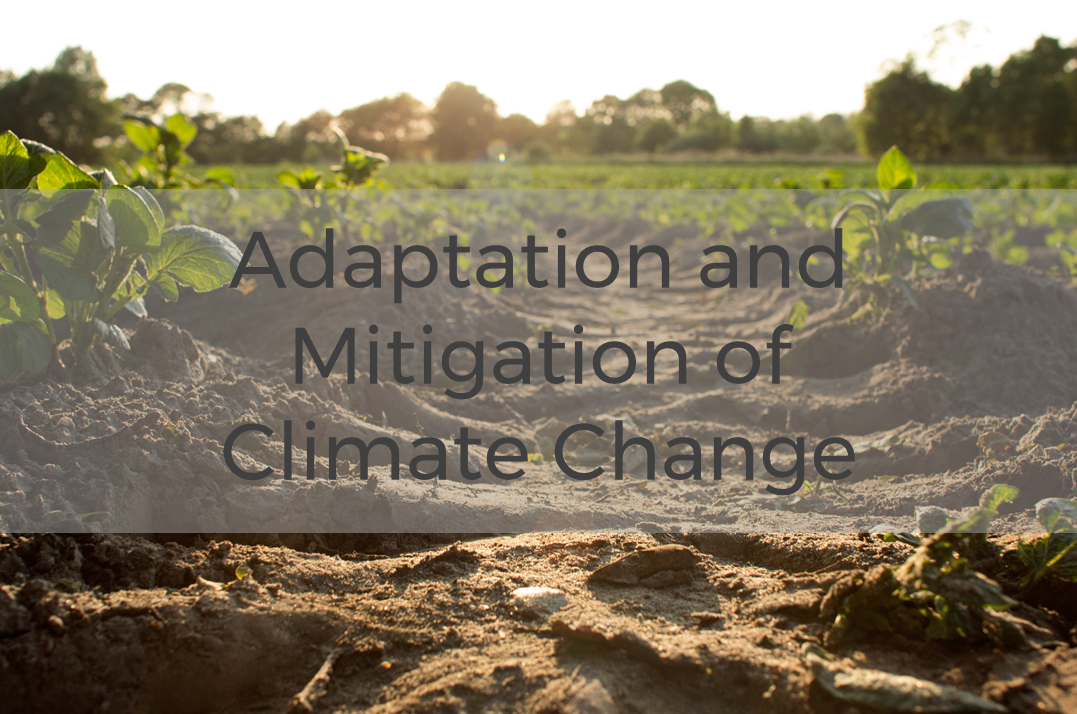