SMEs play an essential role in contributing to development in less-advantaged countries.

That role is even more instrumental where engineering firms are concerned, for they partner with many public and private institutions and organisations to undertake large-scale projects. TEC CUATRO, a case in point, has signed agreements with the consortium that will build an international gauge railway crossing Tanzania from east to west.

COFIDES furnished €165 000 to finance the Tanzanian branch’s expenses in 2019 in the form of a joint venture loan to the investor, 75 % from the Fondo para Operaciones de Inversión en el Exterior de la Pequeña y Mediana Empresa [Spanish initials, FONPYME; fund for SME foreign investment operations] and 25 % from the Company’s own assets. The total invested in the project by the firm amounts to €236,000.

TEC CUATRO CEO Fernando Casanovas highlights the “opportunity“ afforded by “accessing a market such as Tanzania’s, where we’re collaborating in large-scale engineering projects such as the 1200-km railway between Dar es Salaam and Mwana“. This SME is presently designing bridges, flyovers and stations for a 400-km section of railway.

The route has the potential to significantly improve the country’s communications and facilitate trade and access to adjacent non-coastal territories. 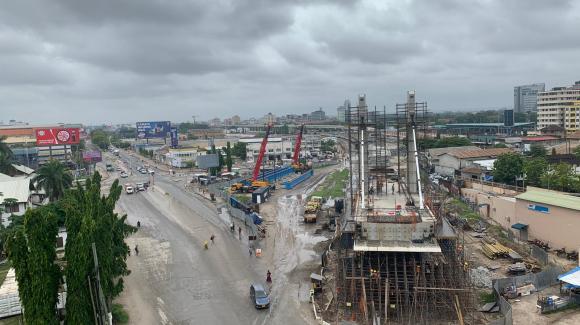 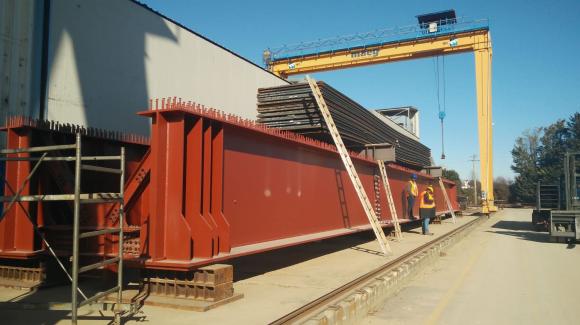