COFIDES has supported the construction of the Vespucio Oriente urban motorway in Santiago de Chile by the Spanish group Sacyr.

The project consists of the construction and operation of a 9.3 km urban motorway that will have three lanes in each direction for the most part. Its runs through five communes (La Reina, Las Condes, Vitacura, Recoleta and Huechuraba) and among the main actions to be undertaken include a tunnel under the San Cristóbal Hill and the Mapocho River, the improvement of the existing road surface in La Pirámide and two underground roadways from the south of the Centenario Bridge to the Príncipe de Gales Bridge.

The scope of the project includes outstanding technical solutions and the regeneration of the urban environment, increased green areas, as well as the improvement of the city's facilities with the aim of improving the quality of life of its citizens. With a total investment of more than 900 million dollars, this project is one of the biggest in Chile and will benefit morethan 750,000 people. The infrastructure will contribute to reducing the travel times for people who transit through the eastern sector of the Chilean capital and will improve the service level of a structuring road, which are currently highly saturated.

The Company has contributed to the development of this infrastructure through the Fund for Foreign Investment (FIEX) and its own resources, providing 35 million euro through a joint venture loan.

For COFIDES it is a financial innovation, as it is expected that this co-investment loan will be repaid exclusively through the cash flows generated by the project, for which a depreciation profile has been drawn up without specific annual quotas, with cash sweeps defined according to the cash flows that the concessional asset is expected to generate at any time through the different lines of remuneration or obtaining of resources foreseen in the concession contract.

Chile is a strategic market for the main Spanish infrastructure companies. Grupo Sacyr acquired its first concession in the country in 1996 and has added fourteen projects since then with a total investment of more than 6 billion euro. 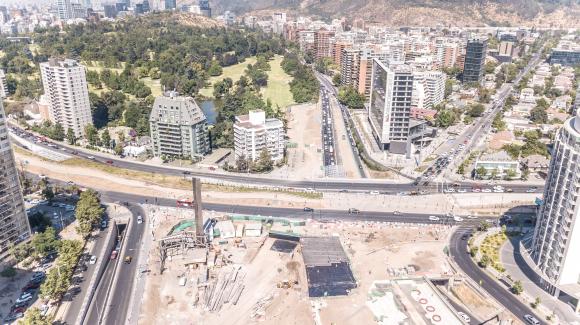 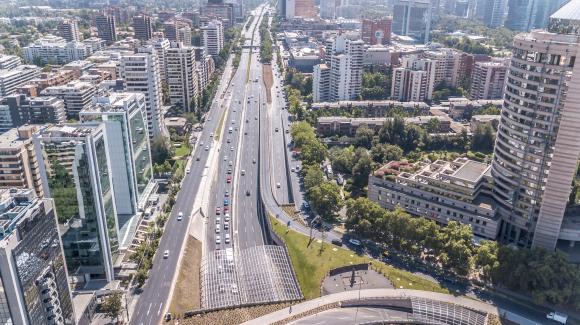