Globalvia has acquired the licensing agreement of Route 160 in Chile from the company Acciona. COFIDES collaborated in this operation and took 47.4% holding in Globalvia Chile SpA through its own resources and the FIEX fund.

Route 160 is a motorway toll road in Concepción province (Bío-Bío region), between the towns of Coronel and Tres Pinos. The infrastructure is an important route for transporting wood, one of the main economic activities in the area. The motorway has been fully operational since March 2017, although the 280-metre Ramadillas bridge still needs to be completed. Globalvia will make the most of this infrastructure, a brownfield concession for 40 years, for the construction, maintenance and operation by means of charging a toll directly to the user.

Costa Arauco is controlled by the Globalvia Inversiones S.A.U. group, which is one of the global leaders in infrastructure concessions management, and which manages 22 motorway and railway projects in Spain, Ireland, Portugal, Chile, Andorra, Mexico, Costa Rica and the USA. 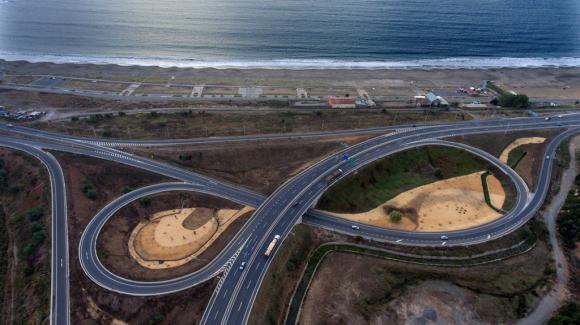 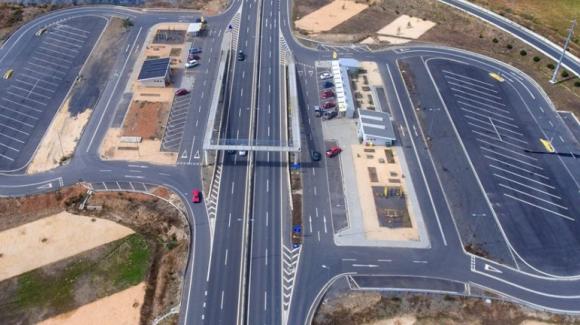 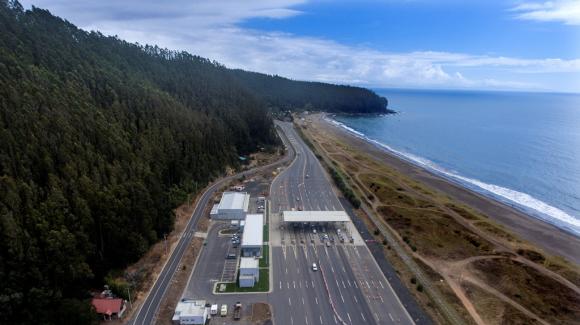