The Huruma Fund financed by the European Commission, FONPRODE and private investors, completed its first two impact investments in INSOTEC and FACES

Madrid, February 15, 2021. The Huruma Fund is the largest social impact fund in Spain (120 M EUR) aimed at financing smallholder farmers in poor rural areas in Latin America, the Caribbean, sub-Saharan Africa, and Asia, and the only one with a “blended finance” structure. Managed by GAWA Capital, financed by the European Commission, FONPRODE and private investors, and launched in collaboration with COFIDES, it has paid out its two first investments to the microfinance entities INSOTEC and FACES, both based in Ecuador and with a longstanding experience in financing smallholder farmers.

The amount financed is 4 million euros in the case of INSOTEC and 3 million for FACES, invested in 3-year instalment promissory notes. This investment will allow the microfinancers to expand their scope to smallholder farmers, having an impact on 2,750 new producers. The term for the operations, longer than the usual one, is also aligned with the longer terms of agricultural microloans, improving entities’ liquidity.

Both entities will also benefit from transformation projects implemented with the Technical Assistance funds provided by the European Union.

For INSOTEC, several transformation projects are being considered, including digitalization of the full credit flow, favouring marketing of new products, interconnection among farmers and expansion of the network of rural agents. For FACES, the transformation project being analysed is the design and implementation of an agricultural risk management system, consisting of the design of an agricultural credit risk methodology, acquisition of software and digital tools, development of an internal scoring system for farmers without a credit history, as well as training for customer and risk analysis teams.

The Director of Investment at GAWA Capital, Tomás Ribé, said, “Both entities have a clear social mission, sound financial performance and a strong agricultural focus in the west and south of Ecuador, which fits in perfectly with the Huruma Fund”.

The Joint CEOs of GAWA Capital, Agustín Vitórica and Luca Torre, pointed out that, “These initial investments confirm the high level of interest there is among rural microfinance institutions in being able to finance their growth in the segment of small producers while expanding their impact thanks to financing projects implemented with the technical assistance of the European Union”. They also indicated that, “Through these investments we contribute to achieving SDG 1 (No Poverty) and SDG 2 (Zero Hunger), increasing agricultural production of small farmers who represent over 70% of extreme poverty and 80% of malnutrition worldwide.”

The Chairman of COFIDES, José Luis Curbelo, stated that, “Carrying out the first investments of the Fund shows how public-private partnerships are an efficient tool to achieve the Sustainable Development Goals and the 2030 Agenda”. Moreover, he noted that, “At COFIDES we are very proud of having led an impact project which is going to contribute to rural development and to help smallholder farmers come out of the cycle of poverty.”

INSOTEC is a leader in agricultural microfinance with almost 40 years of experience and roots in a family enterprise, which has grown to serve small producers in the west of Ecuador with the aim of including them in value chains. With a portfolio of 52 million euros, it reaches 17,000 customers through 22 branches covering 8 provinces.

FACES is also a leader in the agricultural microfinance segment in Ecuador, with a presence that complements INSOTEC’s. With almost 30 years of experience and originating as a family NGO, it serves 19,500 customers with a portfolio of 37 million euros through 18 branches in 5 provinces, primarily in the south of Ecuador.

ABOUT THE HURUMA FUND

The Huruma Fund is the first project led by COFIDES under the blending facilities of the EU, aimed at agriculture. The project consists of setting up an impact investing fund to increase access to financing in rural areas and a broader financing offer for small or excluded farmers in Latin America, the Caribbean, sub-Saharan Africa and Asia. Furthermore, to enhance the Fund’s impact, it has a Technical Assistance Facility (TAF) to provide consulting or training services on matters related to agriculture to strengthen the entities the fund invests in and their impact on the excluded rural population.

Founded in 2010, GAWA Capital is the leading fund manager in advice on impact investing in Spain, having deployed over 195 million euros in public and private investments towards impact investing. Its aim is to improve the life of low-income communities by promoting investment in social enterprises, while providing a financial return to their investors.

Since its creation, GAWA has pioneered the introduction of impact investing assets in Spain by launching three funds, as well as advising on one for others - Magallanes Impacto FIL. Each one of these funds has invested capital and debt in emerging countries, in companies with an inclusive approach focusing on providing market-based solutions to key social problems such as poverty. To date, GAWA has carried out investments in 15 countries, with a history of positive financial return in its three funds prior to Huruma, including 6.34% annual IRR for investors in their first fund.

COFIDES is a state-owned company which has been offering financial support to Spanish companies investing abroad. COFIDES is accredited to the European Union (EU) to manage funds coming from the EU budget, allowing the structuring of transactions with a high impact on development. COFIDES is also accredited to the UN’s Green Climate Fund (GCF) and can therefore structure operations on climate change mitigation and adaptation. Moreover, COFIDES is the exclusive manager of FIEX and FONPYME funds on behalf of the Secretariat of State for Trade attached to the Ministry of Industry, Trade and Tourism and also supports AECID in managing FONPRODE funds. COFIDES’s shareholders include Banco Santander, Banco Bilbao Vizcaya Argentaria (BBVA), Banco Sabadell and CAF-Development Bank of Latin America. 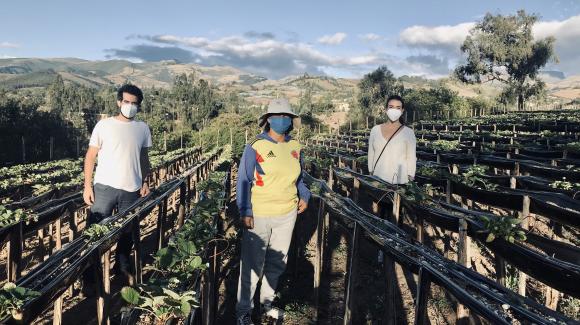 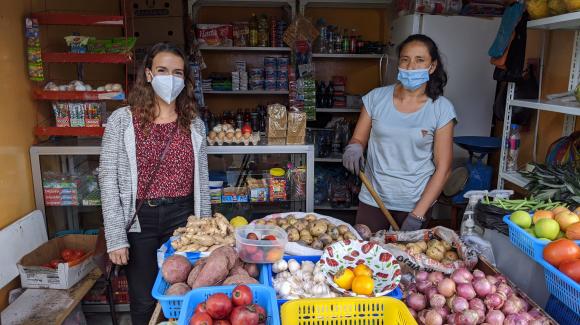 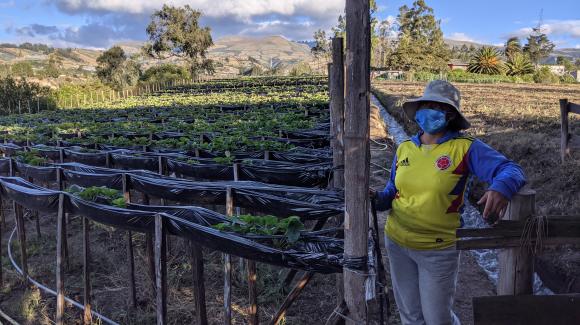 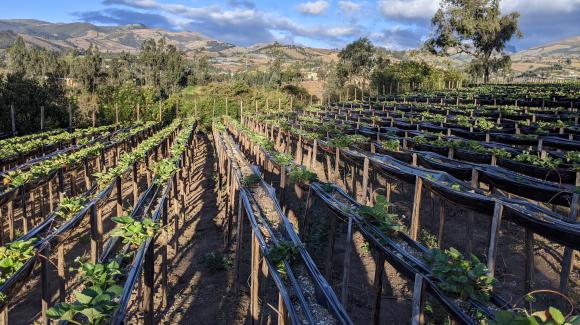