COFIDES supports Sacyr for the construction of a motorway in Italy

Madrid, August 09, 2021. COFIDES is to partner with Sacyr Construcción S.A. for the construction and implementation of the Superstrada Pedemontana Veneta motorway in the Veneto region (Italy).

COFIDES will provide 25 million euros from the Foreign Investment Fund (FIEX) through a co-investment loan for the implementation of the project, which involves a total investment of 2.71 billion euros.

Sacyr has been operational in Italy since 2003. The Pedemontana-Veneta motorway is the largest road project the group has been awarded and one of its largest contracts in terms of investment. The aim of this infrastructure is to restructure and reorganise the entire network of adjacent secondary roads. The Pedemontana-Veneta motorway is 95% complete.

The chairman and CEO of COFIDES, José Luis Curbelo, said that "Spanish construction companies enjoy considerable international prestige and their technical quality means they can compete in demanding markets by providing effective solutions to complex problems. With their investments abroad, infrastructure companies have been able to adapt to the circumstances of each cycle and have been strengthened by overcoming adversity".

Sacyr's chairman and CEO, Manuel Manrique, said that "COFIDES' support for our projects in Italy is very important as it allows us to sustain quality employment and to continue to grow in a market that offers very good prospects for infrastructure concession companies such as Sacyr".

CONTRIBUTION TO THE SDGs

This project contributes significantly to the achievement of SDG 8 (Decent Work and Economic Growth), with the creation of 1,026 direct jobs, and SDG 9 (Industry, Innovation and Infrastructure), as it will drive the construction of 162 km of infrastructure.

Sacyr Concesiones has been in existence for over 30 years and has demonstrated a solid track record and technical and financial capacity, with a committed global investment of 27,000 million euros. It specialises in greenfield projects where it carries out the design, financing, construction and management of the assets.

COFIDES, a State-owned company engaging in the management of State and third-party as well as its own funds, pursues a number of aims: internationalisation of Spain’s economy, furtherance of economic development and fortification of the solvency of companies affected by COVID-19. In addition to the Spanish State, its shareholders include Banco Santander, Banco Bilbao Vizcaya Argentaria (BBVA), Banco Sabadell and Development Bank of Latin America (CAF). 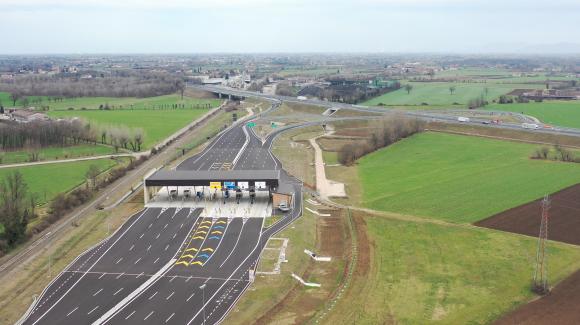 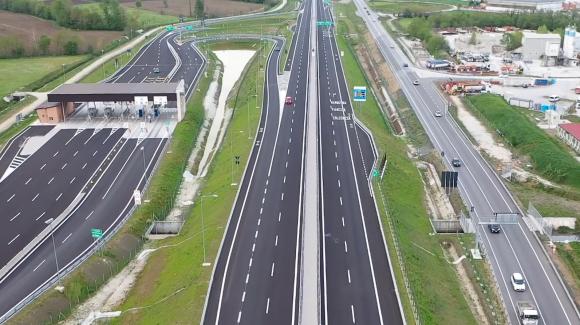