Madrid, February 10, 2020.- The Spanish Development Finance Institution (COFIDES), S.A., S.M.E. will support the business growth of ISOTRON S.A.U. in Chile with a Euro 600,000 co-investment loan to the developer for the construction and development of the company's new facilities in the country.

With its own resources, COFIDES will finance the consolidation of the company in Chile where new growth will come from contracts signed in the country for the creation of infrastructure to transmit electricity, as well as from renewable energy projects that will mean the transfer and equipment of new offices, as well as a substantial increase in the number of employees.

COFIDES' chairman José Luis Curbelo said that "for COFIDES, it is essential to support projects with a positive impact on the social and environmental conditions of host countries." He also pointed to "the effort of Spanish companies to create infrastructure that promotes inclusive industrialization and stimulates innovation so that the United Nations' Sustainable Development Goals (SDGs) can become a reality."

For his part, Fernando Alonso Cuervo, President of ISOTRON S.A.U., declared that this agreement is the start of a fundamental collaboration for the company, which will help to consolidate the Group's activities in Chile, in the hope that it will be replicated in other areas where the ISASTUR Group is developing projects. Mr. Cuervo also stressed the diligence of COFIDES in the processing of the agreement, along with the accessability and efficiency of COFIDES technical personnel.

This project contributes to the achievement of two UN Sustainable Development Goals: the production of clean and affordable energy (SDG7), one of the pillars of the company's business linked to renewable energy and Industry and Infrastructure (SDG9) that favors the creation of resilient industries and infrastructure with a high component of innovation.

ISOTRON S.A.U. is part of the Asturias (Spain) group ISASTUR, created in 1978 and specialized in the construction and maintenance of infrastructure related to the energy sector. Present in Chile since 2002, the company began its activity in the sector in 2013 when it began to participate in renewable energy projects to connect with the country's trunk system for electrical transmission. The ISASTUR Group is present, with subsidiaries and branches, in the United Kingdom, Algeria, Argentina, Chile, Colombia, Cuba, El Salvador, Mexico, Peru, Uruguay and Venezuela.

COFIDES is a state-owned company which has been offering financial support to Spanish companies investing abroad since 1988. It is accredited with the EU to manage Community budgets, allowing it to structure transactions with a high impact on development. It is also accredited with the UN’s Green Climate Fund and can structure operations on climate change mitigation and adaptation with the GCF. It is the exclusive manager of FIEX and FONPYME funds on behalf of the Secretariat of State for Trade attached to the Ministry of Industry, Trade and Tourism and supports AECID in managing FONPRODE funds. Shareholders include Banco Santander, Banco Bilbao Vizcaya Argentaria (BBVA), Banco Sabadell and CAF-Development Bank of Latin America. 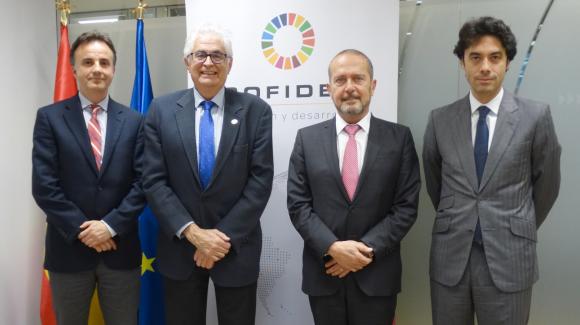 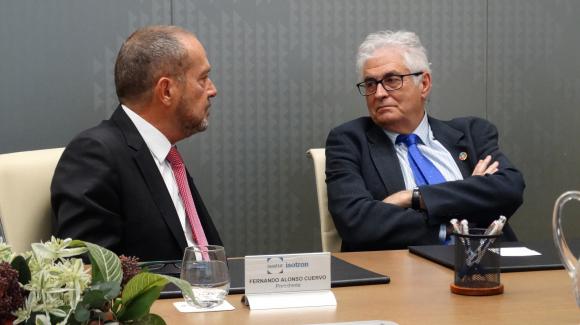 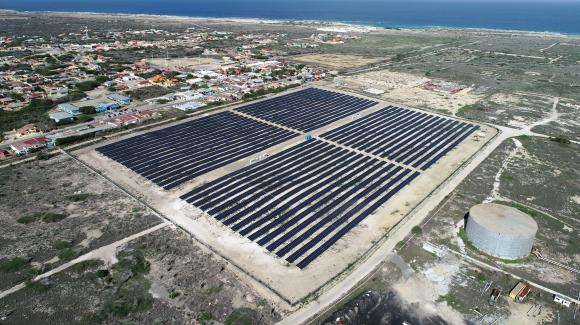 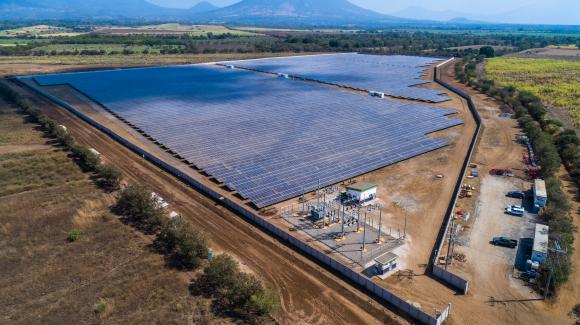 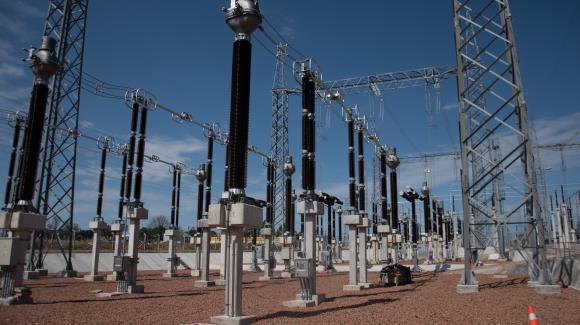 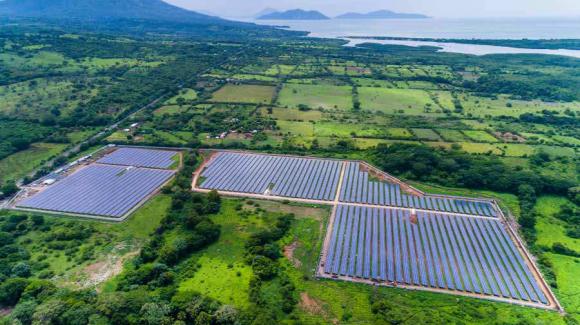