COFIDES will provide 165,000 euros to finance the expenses of the Tanzanian branch during 2019, which will materialise through the granting of a co-investment loan to the developer from the Fund for SME Foreign Investment Operations (FONPYME) (75%) and COFIDES's own funds (25%).  The project's total investment amounts to 236,000 euros. COFIDES has participated in projects in Tanzania through EDFI, but this is the first time that it is directly investing in a project in a Spanish company.

TEC CUATRO has signed several agreements with the construction consortium of an international-gauge railway line that will cross Tanzania in an east-west direction. With COFIDES's financial support, the developer will be able to cover the costs of implementing themselves in the Tanzanian market, which include licenses, commercial expenses and personnel associated with the project in the country.

The COFIDES chairman, José Luis Curbelo, highlighted the "importance of providing SMEs with access to Africa and, as such, the continent has a growing presence in our agenda." In this regard, he recalled that "this project will improve the country's technical capacity, transferring knowledge and technology, on which its long-term development will be based."

For his part, the CEO of TEC CUATRO, Fernando Casanovas, has highlighted the "opportunity" of accessing a market like Tanzania, where TEC CUATRO is currently collaborating on large-scale engineering projects such as the railway line between Dar Es Salaam and Mwanza, with a distance of 1200 km."

TEC CUATRO is a Catalan SME with more than 30 years of experience providing engineering services in the areas of transport infrastructure, large structures, urban transformation and water projects. The SME began its international expansion in 2006 by opening branches in Colombia and Algeria, a market in which it has a strong presence. Currently, TEC CUATRO has six branches and participates in more than 50 temporary joint ventures, spread out among Spain, Peru, Colombia, Nicaragua, Poland, Algeria, Cameroon, the Ivory Coast and India. 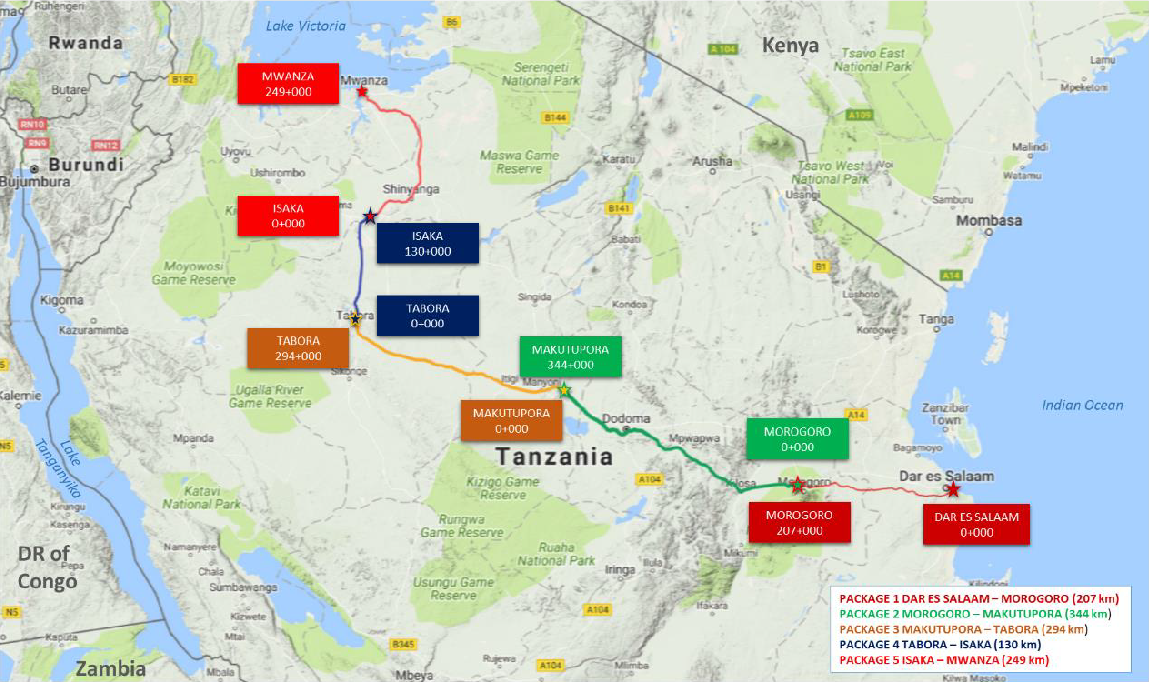 · Schematic plan of the layout of the project that TEC CUATRO will address in Tanzania. 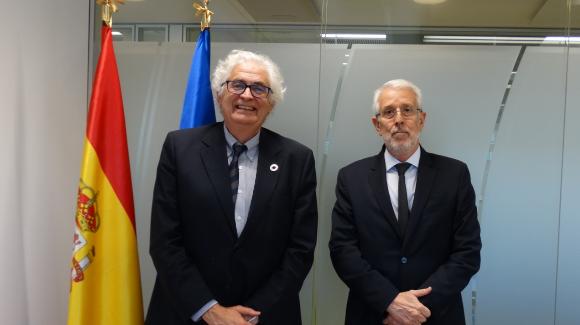 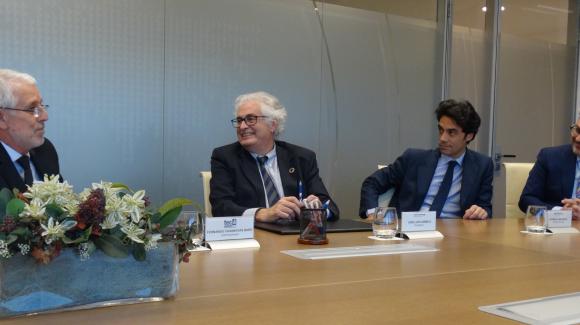 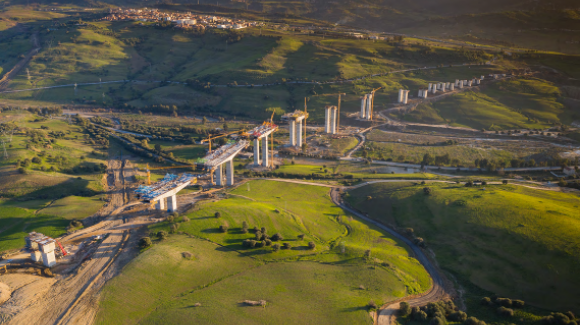 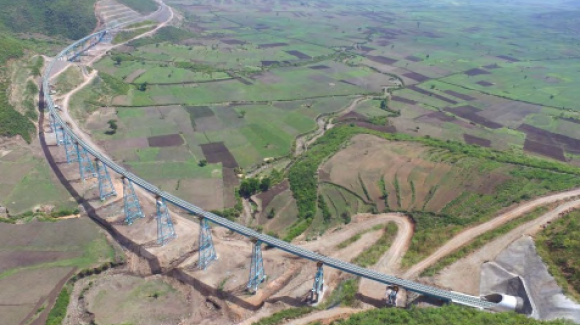 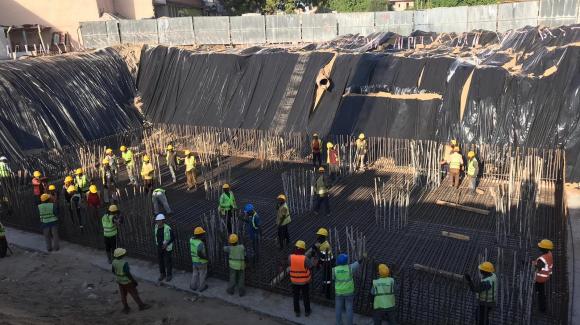 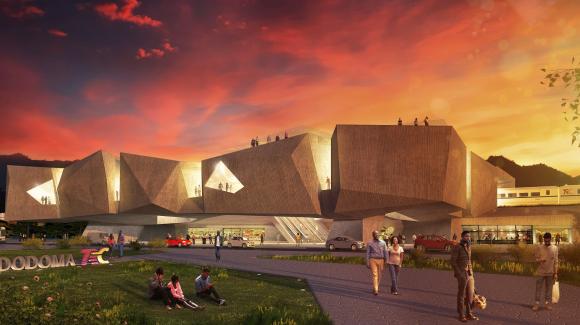 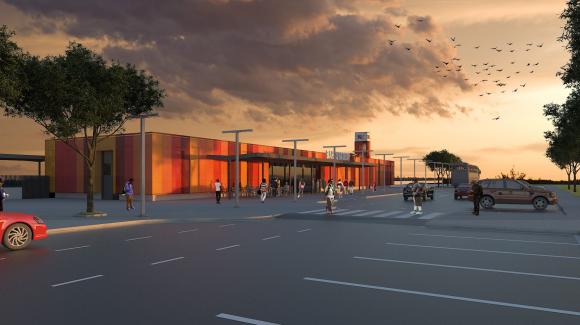 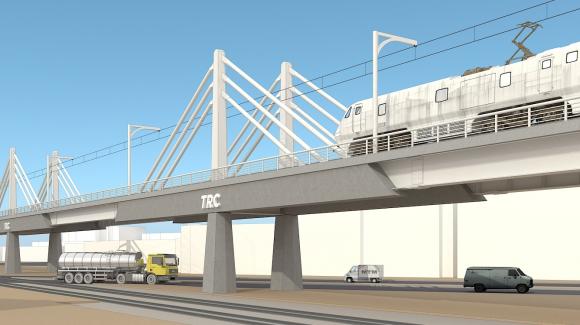