In this edition, the Company recognized  Grupo Ortiz in the Overseas Project by a Large Corporation category, Inbonis Rating in the Overseas Project by an SME category, and the World Bank Group's International Finance Corporation (IFC) in the Impact Investment category. In addition, the Secretary of State for Trade, the Chamber of Commerce of Spain, and the Spanish Confederation of Business Organizations were jointly recognized in the Institutional Collaboration: Promotion of Internationalization category.

The Minister of Industry, Trade and Tourism, Reyes Maroto, said that the drive for internationalisation is important today when protectionist measures are on the rise in some countries: "We also face the challenge of diversifying our destination markets, and we must make an effort to increase our presence in Asian markets and the African continent". In this sense, he highlighted the forthcoming approval of a new programme, 'Horizon Africa', which "will include measures to support exports and to back up companies on the African continent".

The minister also mentioned the fight against climate change and the progressive decarbonization of the economy: "The Government has placed sustainability at the centre of the agenda and, as a company of the Ministry, COFIDES has made it one of the vectors of its Strategic Plan, along with climate financing, capacity of resource mobilization and complementarity with other actors, such as the United Nations Green Climate Fund".

The Secretary of State for Trade, Xiana Méndez, during the acceptance of the COFIDES award for promoting internationalization to the Collaboration Agreement between the Secretary of State for Trade, the Spanish Chamber of Commerce and the Spanish Confederation of Business Organizations, has highlighted "the close public-private collaboration that the Agreement represents, which is fundamental for supporting our companies, in order to help them to face new challenges, adapt to the globalised world, and thus be able to generate employment and wealth in our economy, which in turn results in greater social and economic welfare for Spain".

COFIDES chairman José Luis Curbelo affirmed that with this edition of the awards, the Company aims to applaud institutions and companies that have closely collaborated with COFIDES to contribute to stimulating internationalization and development financing through foreign investment.

In this context, José Luis Curbelo highlighted “Grupo Ortiz's internationalization process and strategy which works through investments that improve the infrastructure necessary for sustainable development and that have a significant social impact”.

In the words of José Luis Curbelo, “the credit rating agency INBONIS is specialized in developing transparent credit risk ratings for SMEs, which facilitates access to third-party financing.” He also stressed that "it is the first credit rating agency for SMEs certified by the European Securities and Markets Authority (ESMA)" and that it "collaborates in the improvement of the social-ecological system for the growth of smaller companies."

Regarding the World Bank's International Finance Corporation, the COFIDES chairman noted “its role as a strategic ally of COFIDES' in the company's commitment to impact investing”. “With the adoption of the operating principles for Impact Management promoted by the IFC, we have managed to harmonize the standards for measurement of impact and assess the progress we are making in the fight against climate change, in reducing inequalities, and other actions included in the 2030 Agenda ”, he affirmed.

Lastly, José Luis Curbelo highlighted the “importance of the tripartite coalition made up of the Secretary of State for Trade, the Chamber of Commerce of Spain, and the Spanish Confederation of Business Organizations, which is fostering the presence of both Spain's economy and companies in third-world countries, as well as the interplay between companies and institutions”.

COFIDES is a state-owned company which has been offering financial support to Spanish companies investing abroad since 1988. It is accredited with the EU to manage Community budgets, allowing it to structure transactions with a high impact on development. It is also accredited with the UN’s Green Climate Fund and can structure operations on climate change mitigation and adaptation with the GCF. It is the exclusive manager of FIEX and FONPYME funds on behalf of the Secretariat of State for Trade attached to the Ministry of Industry, Trade and Tourism and supports AECID in managing FONPRODE funds. Shareholders include Banco Santander, Banco Bilbao Vizcaya Argentaria (BBVA), Banco Sabadell and CAF-Development Bank of Latin America. 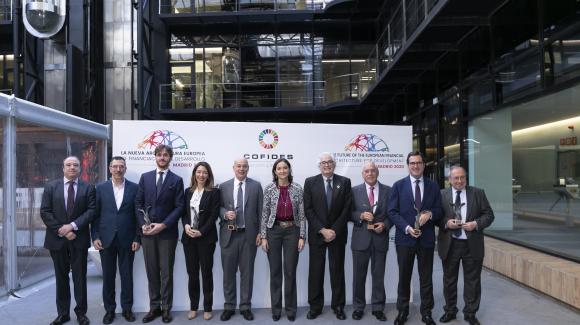 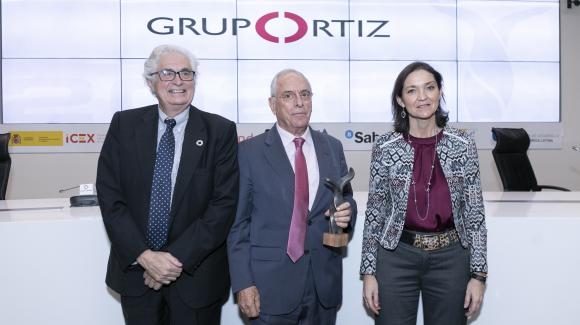 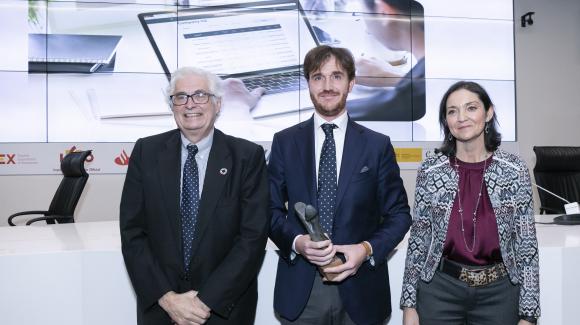 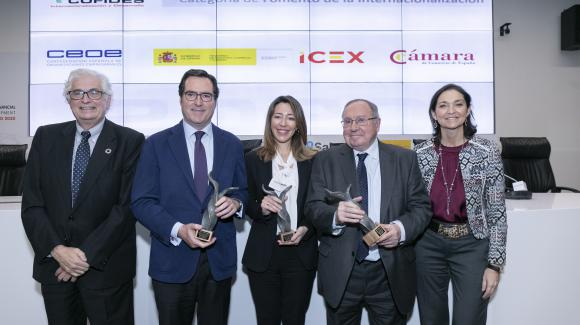 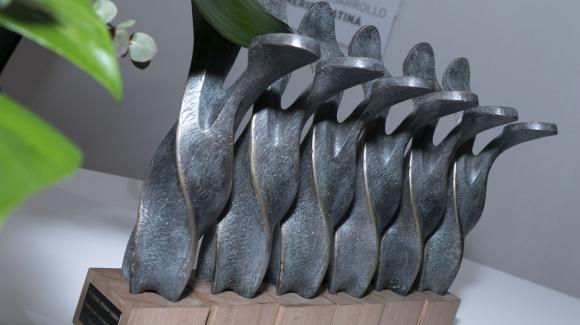 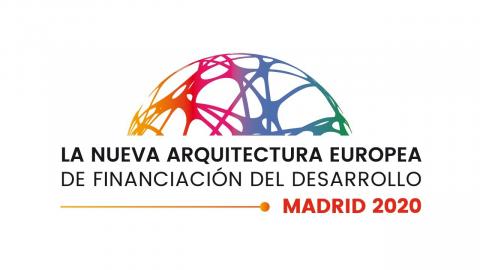