COFIDES participates in the ALIDE 49th General Assembly in Madrid

Madrid, May 21, 2019.- The Spanish Development Finance Institution, COFIDES, S.A., S.M.E., has participated in the 49th General Assembly of the Latin American Association of Development Financing Institutions (ALIDE) that has been going on in Madrid since last Monday until today, Wednesday.

COFIDES has played a prominent role in this meeting through the participation of the COFIDES general manager, Rodrigo Madrazo, in the workshop on "The role of development banks in the financing of Public-Private Partnerships for Development”. Madrazo shared Spain's experience in financing these types of projects, "with a long tradition in infrastructure that began in the 60s and that is still going strong today after going through difficult times during the economic crisis.”

The COFIDES general manager pointed out "the Company's experience in the Latin American market, where we focus mainly on transport infrastructure and the energy sector." Madrazo stressed the belief that "countries like Colombia, Uruguay, Chile or Paraguay have many possibilities to develop projects with a capacity for public-private initiatives.” 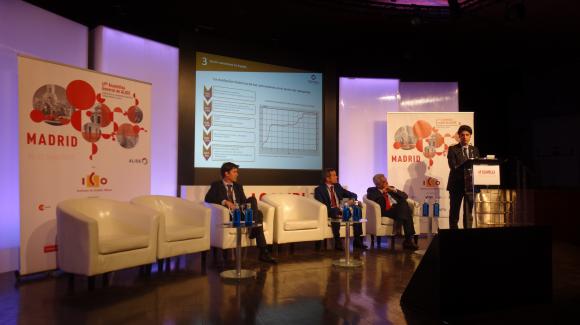 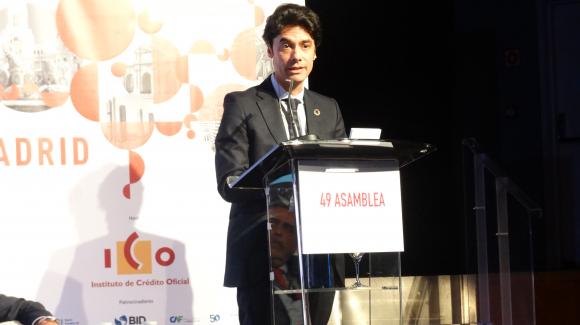 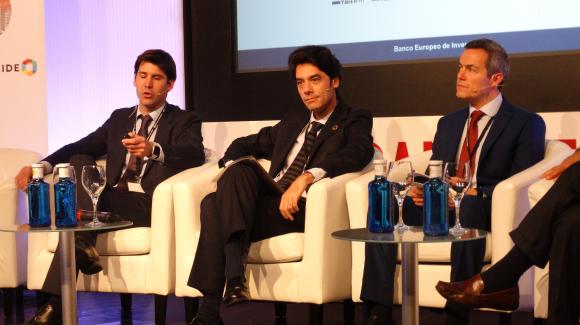