Madrid, the 16th of September, 2019.- COFIDES joins the #ODSéate digital campaign to celebrate the fourth anniversary of Spain signing up to the United Nations 2030 Agenda for Sustainable Development, an Agenda adopted by 193 countries on the 25th of September, 2015.

Launched by the High Commissioner for the 2030 Agenda, it is a collaborative campaign that runs from the 16th to the 27th of September, in partnership with multiple actors, in line with the Action Plan for the implementation of the 2030 Agenda that Spain presented to the United Nations in July 2018.

The Secretary of State for Commerce, CESCE and ICEX have also joined the campaign through the sharing of an informative video in which the four institutions participate and which also features the Secretary of State for Commerce, Xiana Méndez; the CEO of ICEX, María Peña; the Executive Chairman of CESCE, Fernando Salazar; and the Chairman and CEO of COFIDES, José Luis Curbelo.

REMUNERATION LINKED TO THE SDGS

COFIDES positions the commitment to sustainability as one of the strategic objectives and transversal focuses of the Company for the next three years. To this end, it will channel financing towards the 2030 Agenda, promoting active risk management, both financial and non-financial, and measuring the impact on the achievement of the SDGs.

As a consequence of the above, the 2030 Agenda will not only be part of the projects that COFIDES finances, but also of the remuneration that its employees receive, linking part of their salaries to the achievement of the SDGs.

COFIDES has also taken on a key role in financing climate projects that combat greenhouse gas emissions and mitigate the effects of climate change on the most vulnerable countries and populations. As the only Spanish entity accredited by the United Nations Green Climate Fund, COFIDES is a strategic ally of Spanish companies to develop projects for the generation of renewable energy, transport and sustainable mobility, energy efficiency, water and food security, infrastructure and resilient urban environments, as well as agriculture and sustainable ecosystems.

The #ODSéate initiative is a call to action for organisations and citizens to mobilise, spreading and promoting adherence to the 2030 Agenda and its 17 Sustainable Development Goals (SDGs). To join the campaign, you just need to share (#ODSear) the organisations' logo, or social network profiles, adding the image of the SDG circle to them, share links with information related to the 2030 Agenda on websites or blogs, post videos and examples of compliance with the SDGs on social networks, or mobilise concrete actions in your environment. 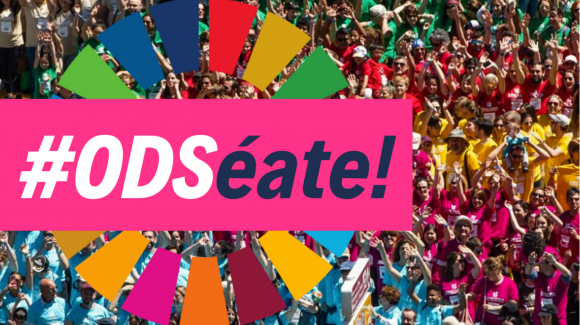 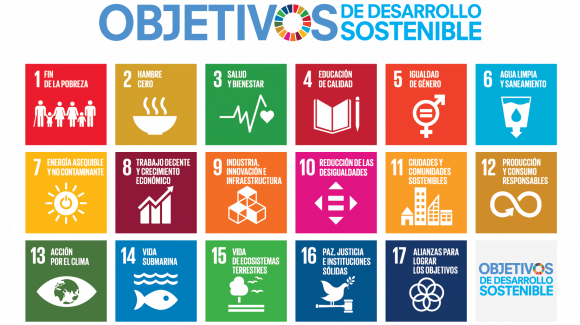 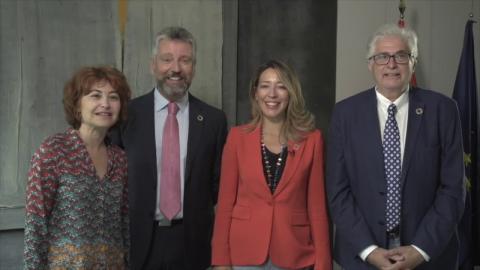 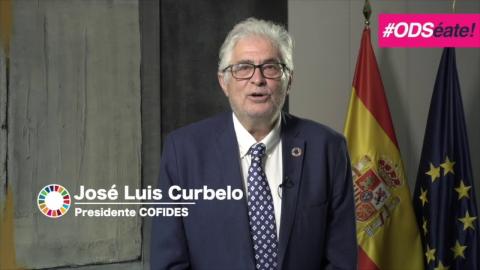