Madrid, the 11th of December, 2018. The Spanish Development Finance Company, COFIDES, S.A., S.M.E. celebrated its 30th anniversary today at a ceremony attended by the Minister of Industry, Commerce and Tourism, Reyes Maroto; the Secretary of State for Trade, Xiana Méndez; and the President and Managing Director of COFIDES, José Luis Curbelo.

In his speech, the Minister of Industry, Commerce and Tourism, Reyes Maroto, indicated that “COFIDES has contributed a great deal in its 30 years, playing an active role in financing for the internationalisation of Spanish companies, and generating value and wealth in developing countries.” Therefore, “COFIDES’s activity has contributed to the creation of jobs and an improved quality of life in many countries. Now the approach to development aid must be inclusive and sustainable.”

The President and Managing Director of COFIDES, José Luis Curbelo, gave a conference on “COFIDES: 30 years creating financing with a positive impact”. The Professor of Economics and Public Policy at Oxford University, Paul Collier, also participated via video conference.

The Director General of COFIDES, Rodrigo Madrazo, moderated a round table on “The financing of foreign investment. Practices of market players”, which was attended by Jaime Uscola, Head of International Business at Banco Santander; Nanno Kleiterp, President of EDFI; Ángela Pérez, Head of Structured Finance at Elecnor; and Jaime Hernández, Founding Partner of MCH Private Equity.

AWARDS FOR INTERNATIONALISATION AND DEVELOPMENT

The awards ceremony was chaired by the President of COFIDES, José Luis Curbelo, and was closed by the Secretary of State for Trade, Xiana Méndez. The companies and institutions that received awards in this edition were the Association of Internationalised Industrial Companies (AMEC), the Spanish Agency for International Development Cooperation (AECID), GAWA Capital, Elecnor and OPTICALIA.

The president of COFIDES, José Luis Curbelo, gave his thanks for the support received from the company’s shareholders, the Secretary of State for Trade, and the companies that have relied on the company for the development of their international activity. “All of them have contributed to the fact that, in these 30 years, with more than 900 approved projects and an investment of more than €3 billion, COFIDES has become a leader in the support of internationalisation and the positive impact of investments, contributing to making the 2030 Agenda a reality.” He also congratulated the winners, who “promote competitiveness, job creation and social progress with their activity.”

The Secretary of State of Trade, Xiana Méndez, closed the event.

In this category, COFIDES gave an award to the Association of Internationalised Industrial Companies (AMEC), with which it jointly participates in the Export to Grow programme, an initiative that is promoted by Banco Sabadell. AMEC is a regular partner of COFIDES at numerous events and meetings in the field of internationalisation. Catalonia, a geographical area in which AMEC is particularly active, is the second most important autonomous community in the COFIDES portfolio, which has been positively affected by the contact with AMEC over these years.

COFIDES has given award to the Spanish Agency for International Development Cooperation (AECID) for its contribution to development and also for having trusted COFIDES as a strategic partner for the management of Spanish financial cooperation and the coordination of other efforts within the framework of European foreign aid.

The company GAWA Capital has won an award for its extensive experience in impact management and for the advice provided on the Huruma investment fund, the first project that will receive combined funding from the European Union, AECID and COFIDES. This project will improve access to financing for small farmers in Latin America, the Caribbean, sub-Saharan Africa and Asia. A leader in Spain in impact investing with over €70 million of secured assets, GAWA Capital promotes social and economic development by mobilising private capital to achieve a positive social impact on disadvantaged people in order to meet the Sustainable Development Goals set by the United Nations.

PROJECT ABROAD BY A LARGE COMPANY

COFIDES has given an award to the company Elecnor for its extensive international experience in emerging markets, its commitment to business excellence, its recurrence as a COFIDES client and for the implementation of emblematic projects that combine innovation with social and environmental development.

With more than 60 years of experience and a presence in more than 50 countries, Elecnor is one of the most prominent Spanish business groups and a leader in the infrastructure, renewable energy and new technologies sectors. Its strong international vocation has led to a continuous expansion process that has opened the doors to new markets around the world, with the main ones being Central America, South America, Africa and the Middle East.

PROJECT ABROAD BY AN SME

In the category of a project abroad by an SME, COFIDES has recognised OPTICALIA with an award for its outstanding international vocation, its commitment to innovation and the launch of the first Grow + International project.

OPTICALIA is specialised in the purchase, sale, marketing and distribution of optical items and sunglasses. Its business model is based on the association of optics professionals and the exclusive sale of brands. 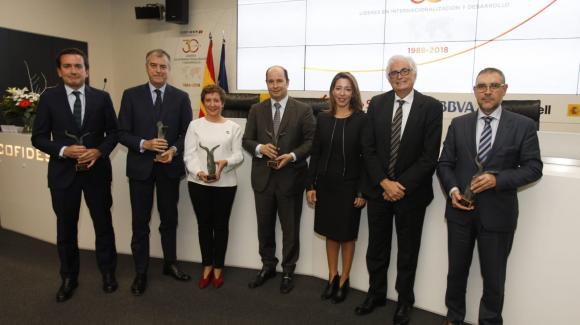 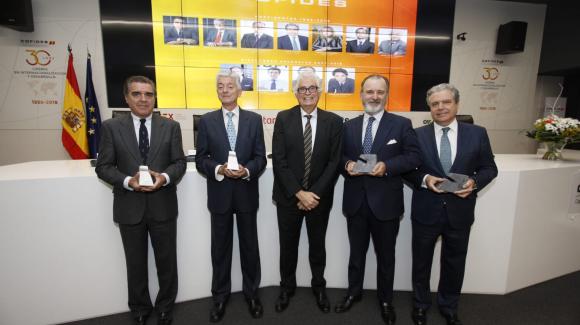 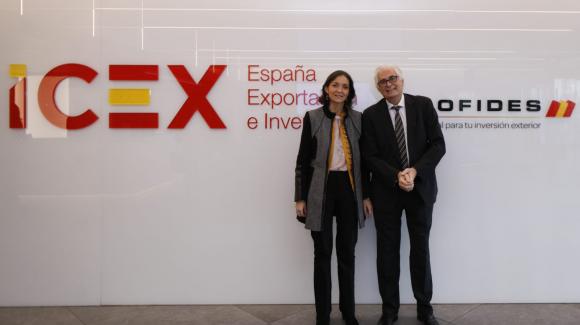 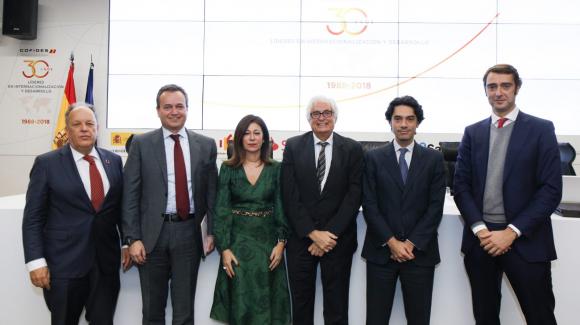 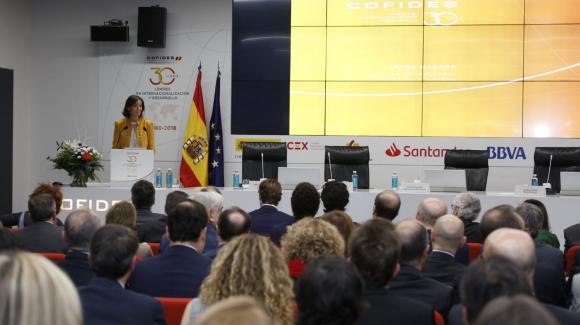 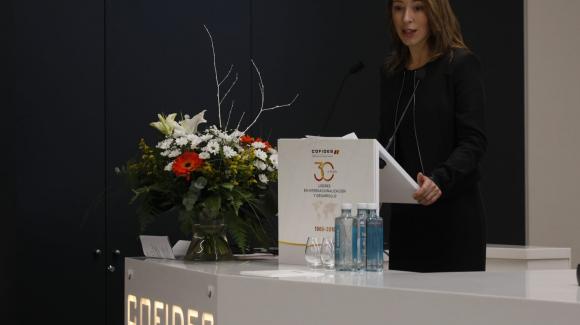 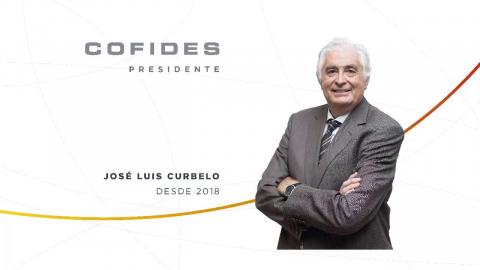 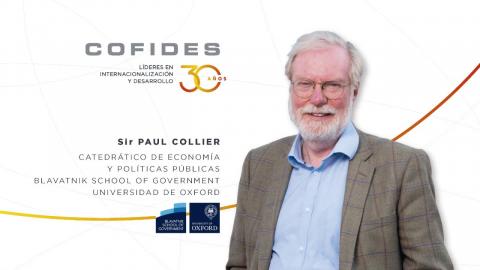 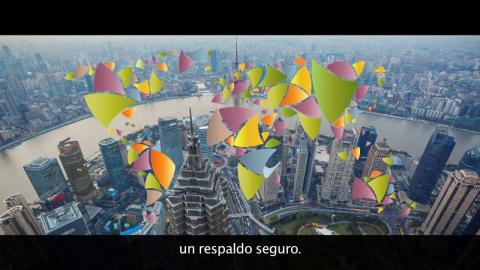