Impact investment, including its methods and monitoring, is one of the Company’s primary tools for meeting the shared goals laid down in Agenda 2030. Where project impact is deemed part of investment, strategy guidelines for shared action can be established to generate positive and mensurable social and environmental benefits, in addition to suitable returns on equity.

The Company was one of the first 60 subscriber institutions and organisations adhering to the Operating Principles for Impact Management, an International Finance Corporation initiative.

Positive impact as the centre of COFIDES’s activities

The Operating Principles for Impact Management constitute the structure needed for investors to ensure that full account is taken of the implications of the financing awarded across the life of an investment.

That approach has helped chart COFIDES’s track record of responsible financing in which growth, profitability and defence of natural and social environments are mutually compatible in the context of Spanish company internationalisation. COFIDES’s protocols include environmental and social assessment procedures as part and parcel of the due diligence assessment conducted for each operation, from initial analysis and approval through conclusion of financial support.

The Principles rest on the most significant initiatives introduced by the impact investor community, most prominently:

COFIDES’s mission embraces two complementary, interrelated aims: development in countries hosting investment and the internationalisation of Spain’s economy and businesses. If conducted suitably and responsibly, Spanish company internationalisation will contribute to socioeconomic growth in the investee nations as well as in Spain itself. Both aims ultimately favour implementation of the universally applicable 2030 Agenda.

Economic growth in the investment targets forms part of COFIDES’s mission. The internationalisation of Spanish companies constitutes an economic growth vector for those countries by diversifying their production and modernisation. 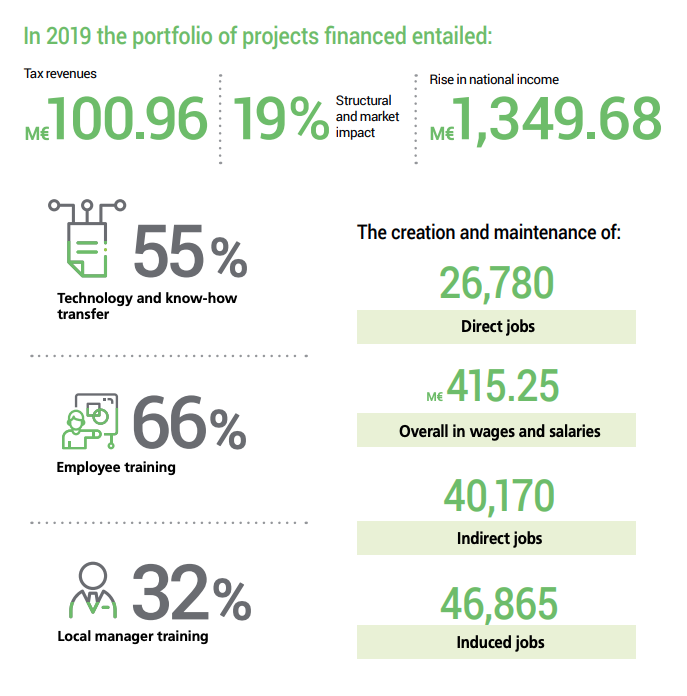 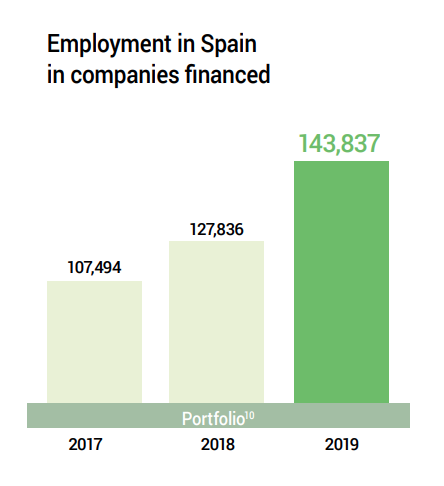